See the next Fun Facts About English

Some of the oldest words in English have been identified, scientists say. Reading University researchers claim “I”, “we”, “two” and “three” are among the most ancient, dating back tens of thousands of years.

What the researchers found was that the frequency with which a word is used relates to how slowly it changes through time, so that the most common words tend to be the oldest ones.

For example, where the words “I” and “who” are among the oldest and include “two”, “three”, and “five,” the word “one” is only slightly younger.

From Stacked Adjectives, to I Have/Who Has activities, learn more about teaching methods, flash card ideas, and more! 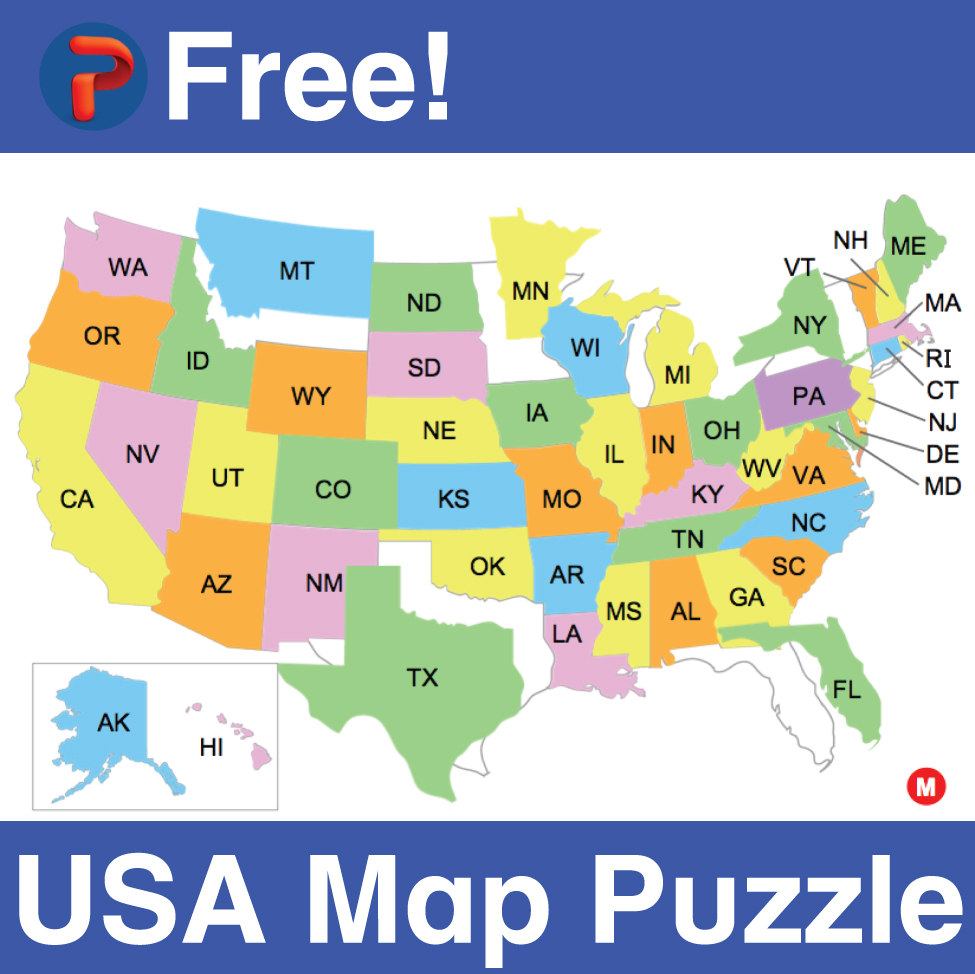 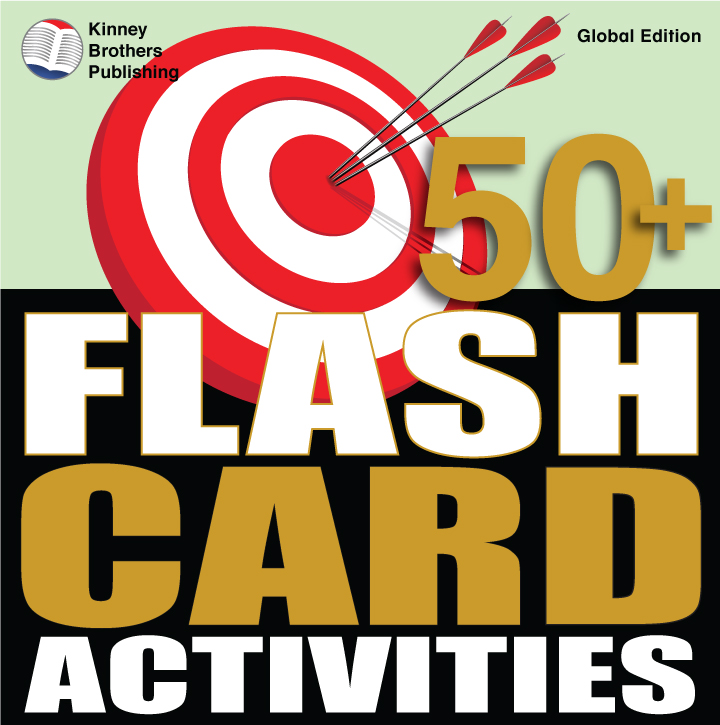 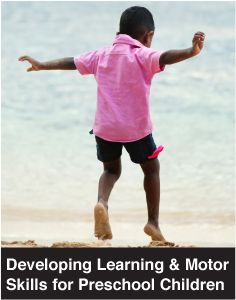 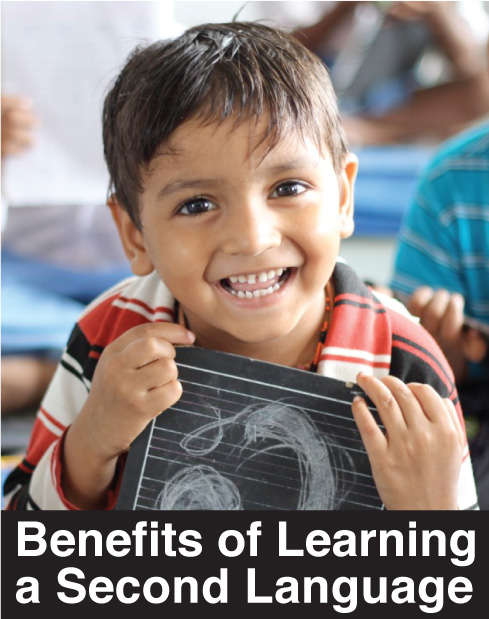